One Dead After Two ATVs Crash In The Bronx

Police say they responded to a call about two ATVs crashing near Bailey Avenue and 233rd Street in the Bronx at 5:50 p.m. At the scene, officers found Paul Rodriguez, with severe head trauma, and another male rider, 33, injured. Police believe that the two men, on Yamaha ATVs, were going north on Bailey Street when they collided at 233rd. 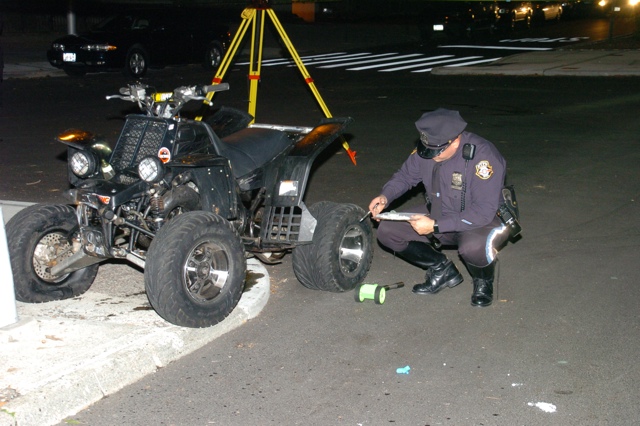 Rodriguez, a Manhattan resident, was pronounced dead at St. Barnabas while the other rider was taken to North Central Bronx Hospital with a leg injury.