Man Hospitalized After Jumping Off The High Line

An unidentified man was rushed to the hospital after jumping off of the High Line this afternoon in the Meatpacking District. According to FDNY, the incident happened around 3:40 p.m. at Little West 12th Street and Washington Street. FDNY said the man was breathing at the scene; NYPD said the man jumped from the tracks, and was taken to a local area hospital in stable condition. 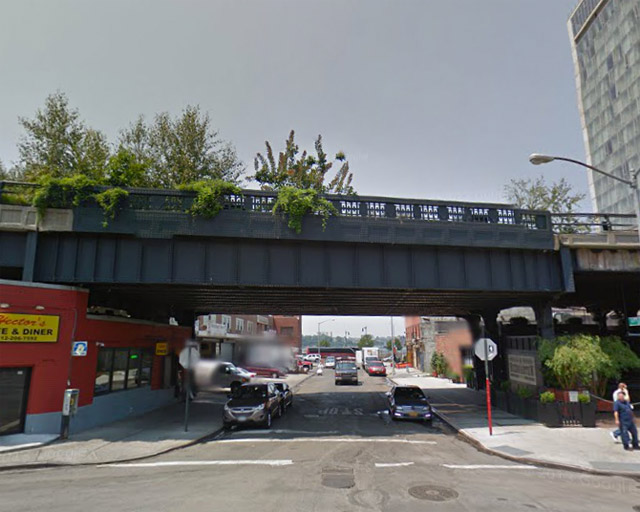 We'll update with any other information as it becomes available.