Video of the Day: A Conversation With Stanley Bard 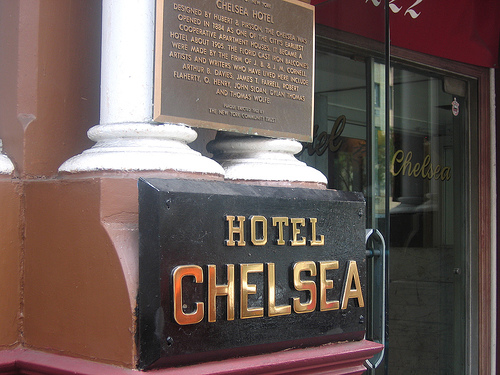 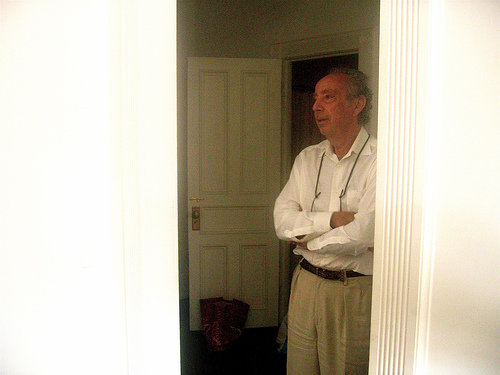 Yesterday we headed over to the Hotel Chelsea to have a chat with Stanley Bard. Over the past month there have been many changes at the landmarked establishment that have left an unsettling feeling amongst the community. This community is one that Bard himself refers to as "A Mutual Admiration Society," and his description couldn't be more accurate.

He and the hotel residents really respect and know each other, the only problem is that neither group knows exactly what Bard's role is anymore - something that makes the future seem even more uncertain. This comes through in everything we hear from residents and even Bard himself. When we asked about the recent rate drop at the hotel (the board had been pushing him to raise rates when he was still in charge) he told us, "I really have no idea, no concept of why they would consider something like that. They never brought me into it. They never asked for my advice, that's what concerns me."

Below is a our video interview with Bard from his office, which he still occupies, and from some of his favorite rooms in the hotel. He talks about his recent support from Ethan Hawke, reminisces about Arthur Miller and his family, and reflects on his life's work at the hotel.

While nothing has physically changed about the hotel yet, there is a sense that so much has changed already with spirits being down after Bard was overthrown by the board. Luckily with such an old hotel, history oozes from the walls creating an aesthetic and feeling that isn't just going to leave without a fight, however there isn't a doubt in anyone's mind that the faceless "new management" will try bring upon some unwelcome changes soon enough. So far we learned one interesting little addition: when new management took over, residents told us a painter showed up outside the hotel. We saw her yesterday and assumed she was there to support the Bards. We quickly found out she is the girlfriend of David Elder, one of the board members who was instrumental in forcing the Bards out. The Hotel Chelsea bloggers have more about Elder, here.